The trip preparations are in full swing! We’re doing everything for the trip to be interesting and useful for both us and the hosting party. It would have been impossible to implement the trip program without the help and cooperation from our partners. Every organization involved is active in its country. Every single one of them is an agent of changes, building a civil society. We would like to tell about partners of the Project, their projects, activities accomplishments. The first one is The Open Dialogue Foundation (Poland). The Open Dialogue foundation is a partner from Poland which story has begun in 2009. It was founded with the initiative of Lyudmila Kozlovska who is currently a president of The Foundation.

The Open Dialog Foundation was established in Poland, in 2009, on the initiative of Lyudmyla Kozlovska (who is currently the President of the Foundation). The statutory objectives of the Foundation include protection of human rights, democracy and rule of law in the post-Soviet area. Particular attention of the Foundation is focused on the region’s largest countries: Kazakhstan, Russia and Ukraine. 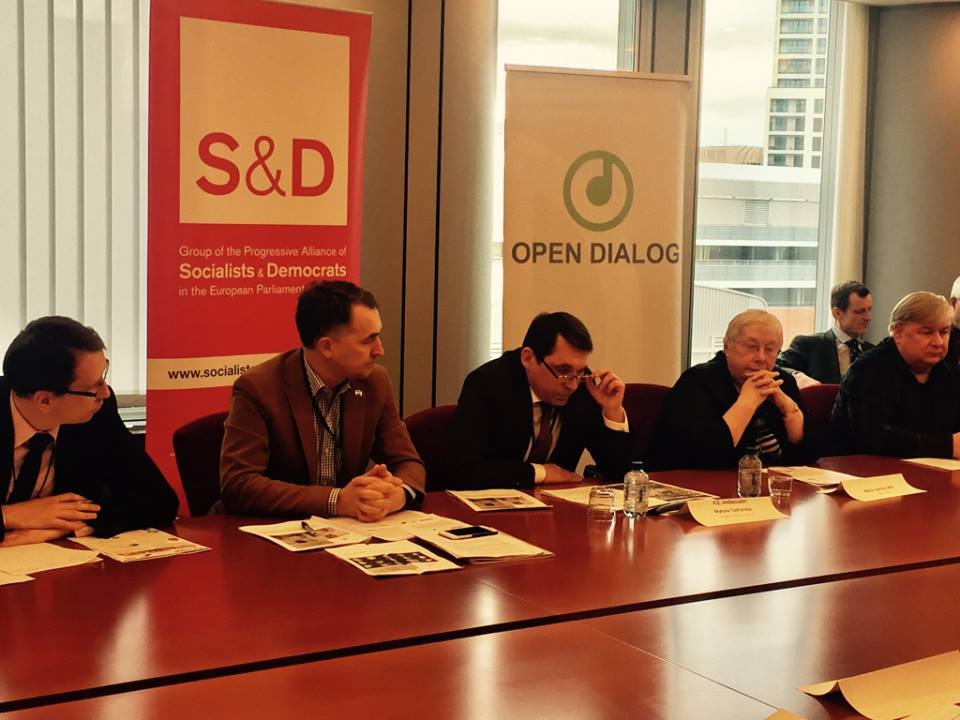 The Foundation pursues its goals through the organisation of observation missions, including election observation and monitoring of the human rights situation in the post-Soviet area. Based on these activities, the Foundation creates its reports and distributes them among the institutions of the EU, the OSCE and other international organisations, foreign ministries and parliaments of EU countries, analytical centres and media.

In addition to observational and analytical activities, the Foundation is actively engaged in cooperation with members of parliaments involved in foreign affairs, human rights and relationships with the post-Soviet countries, in order to support the process of democratisation and liberalisation of their internal policies. Significant areas of the Foundation’s activities also include support programmes for political prisoners and refugees.

The Foundation has its permanent representative offices in Warsaw, Kyiv and Brussels.

In this occasion, MEPs, representatives from the civil society, lawyers and relatives of the Ukrainian political prisoners met in Brussels to renew their commitment to supporting the citizens of Ukraine, unlawfully detained in Russia and Crimea. 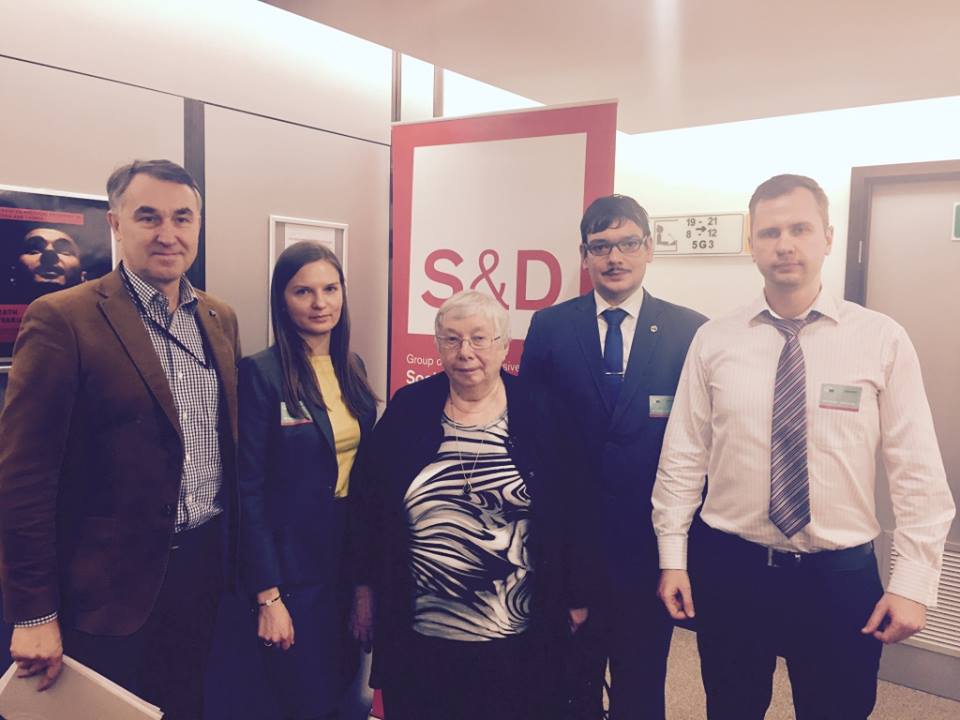 The Ambassador from the Mission of Ukraine to the EU, Mr Mykola Tochytskyi, opened up the official debate as an opportunity to raise international attention on the issue. MEPs Marju Lauristin, Mr Tunne Kelam and Mr Petras Auštrevičius, stressed on the need for urgent reaction by the EP and the Member States to sanction Russia’s violations of human rights towards the Ukrainian citizens. In particular, Mr Kelam underlined the importance of adopting Magnitsky sanctions at the European level. He affirmed that a concerted action within all the EU Member States would be necessary and beneficial to its implementation.

During the event, the President of the Open Dialog Foundation, Mrs Lyudmyla Kozlovska, introduced the international advocacy campaign #LetMyPeopleGo and two guests: Mr Dmitry Sotnikov, lawyer of the Euromaidan activist and Ukrainian political prisoner, Mr Aleksandr Kostenko,and Mr Igor Kotelianets, brother of Mr Evgeny Panov, Ukrainian political prisoner from Crimea, held by Russian special services. Mr Sotnikov spoke out the cases of his defendant, Mr Kostenko, and the one of Mr Vitaliy Buntov. Both cases are dramatic examples of how the Russian authorities politicize the judiciary system, in the first case towards Ukrainians and in the second towards those citizens of the Russian Federation who might fill a complaint with the ECHR. Not only, Mr Sotnikov continued: “over the last two years, the practice of exerting pressure on counsels engaged in such cases has intensified”. Therefore, it is essential to protect Russian attorneys and their defendants and to be aware of Russia’s attempt to harm the ECHR independence. At the same time, Mr Kotelianets urged on the International community to stop the aggressive policy of Russia towards Ukrainian citizens by means of fabricated trials, tortures and psychological abuses against his brother and every hostage of the Kremlin. As for Mr Kotelianets, their relatives constantly live under fear and threat. Families, lawyers and consuls do not have access to meet the convicts or simply provide them with medical treatments.

The event concluded with the intervention of Mrs Kozlovska, who reminded the necessity to support the relatives and the counsels of such victims through proper donations and ad hoc programs of financial assistance. She stressed the need for urgent reaction of the European Union to the organised attack against attorneys and people who support political prisoners in occupied Crimea. All the speakers achieved a general consensus over the escalation of repressions and gross violations of human rights from the Russian side, thus calling on urgent and immediate resolutions at the European level.

The debate was followed by the movie screening of “Gamer”, a documentary screened in honour of the Ukrainian film director and political prisoner, Mr Oleg Sentsov, currently illegally detained in the territory of the Russian Federation. The event was widely welcomed by the audience who participated with great interest.